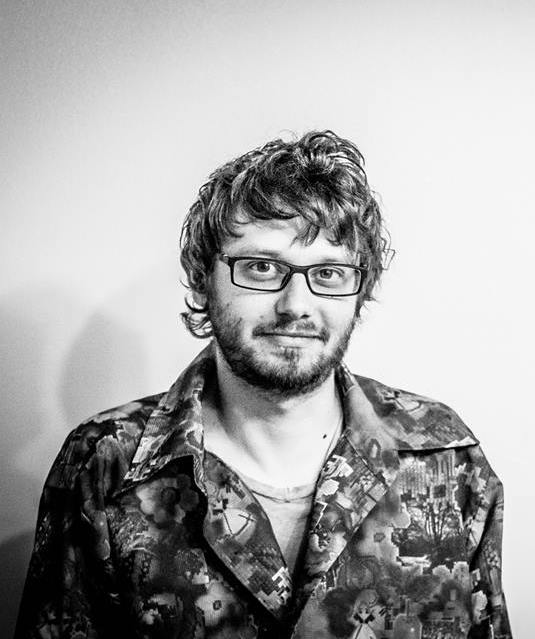 Rob is an artist who directs, produces, writes, and films videos. His education is a degree in Fine Arts from School of the Art Institute in Chicago, IL. He has performed/screened at events such as Wretched Nobles, Helltrap Nightmare, Cocaine Murder Jam, Freakfest w/ Megan Stalter, and Sinema Obscura.

Appearances In Other Work:
IMDB